«He lays is the reins» is the song  from a joint EP «In the Reins» by Iron & Wine  and Calexico. It is elegant. It is impressive and deep. It’s one of the most beautiful songs I know.

Here is the lyrics written by Sam Beam:

On the songmeanings.net this song has been thoroughly reviewed. I though it’d be helpful to adduce the Spanish lyrics inserted in the middle of the song. Here is a rough transcript (the grammar is a bit off)

Obviously the translation doesn’t sound quite as poetic.

Let’s run through the whole song from the beginning.

There are some interesting points of view:

foxlilly5 on January 30, 2009: I think this song has somewhat of a sexual conutation to it as well. I don’t have my head in the gutter but lay in the reigns could parallel to laying in his arms, all the speed and strength he gave… I’m guessing this song is about a married couple whoes love and passion is withering out, its about a man cheating in a way through emotions and a kiss with a tall stable girl who is probably younger but also more passionate, and it feels like grace from the earth coming out of a boring marriage but still it doesn’t feel right. And now his want from that day makes him curse his sleep at night while he lays next to his wife, he’s now tangled in his own string of lies and guilt. But he is much too tired to fight for his marriage anymore. So he gives in. This is just what I thought about it. The spanish part could be about him imagining himself starting over in a new marriage, maybe with this new girl he met and picturing what life would be like with her.

peaucharles on February 12, 2008: the «tangled too tight and too long to fight» line maybe alludes more to materialism than living in the moment. One more drink and kiss and this and that leads to one more and one more and one more which all leads to despair. I need one more to get one more until i’m too wrapped up in the pursuit to gain anything else but STUFF. pretty loose idea based one a handful of lines, but hell, maybe there’s something to this.

The first meaning by foxlilly5 coincides with a striking resemblance to the movie «Last Night.» The story follows a married couple, apart for a night while the husband takes a business trip with a colleague to whom he’s attracted. While he’s resisting temptation, his wife encounters her past love. Amazingly, but this song sounds in the background on the 33′ when the wife of the main hero comes into the restaurant with a lad from her youth, whom she met in New York after several years.

There is also another thought which is very similar to the previous one:

eris36is on July 03, 2007
This song is about a break up. The narrator symbolizes himself as a horse. Beaten down by the relationship. He is the grey stallion that the woman, the narrator’s lover, is tangling and tightening.Sam Beam’s drinking to rest up from the strains of a relationship. He wants out here and there because of how hard it is and regrets it when it happens to break. They’re both broken. It’s so tragic.

The spanish version about conquistador seems to be interesting. Especially because of the spanish lyrics which comes into the song. Maybe the spanish horseman looked like this: 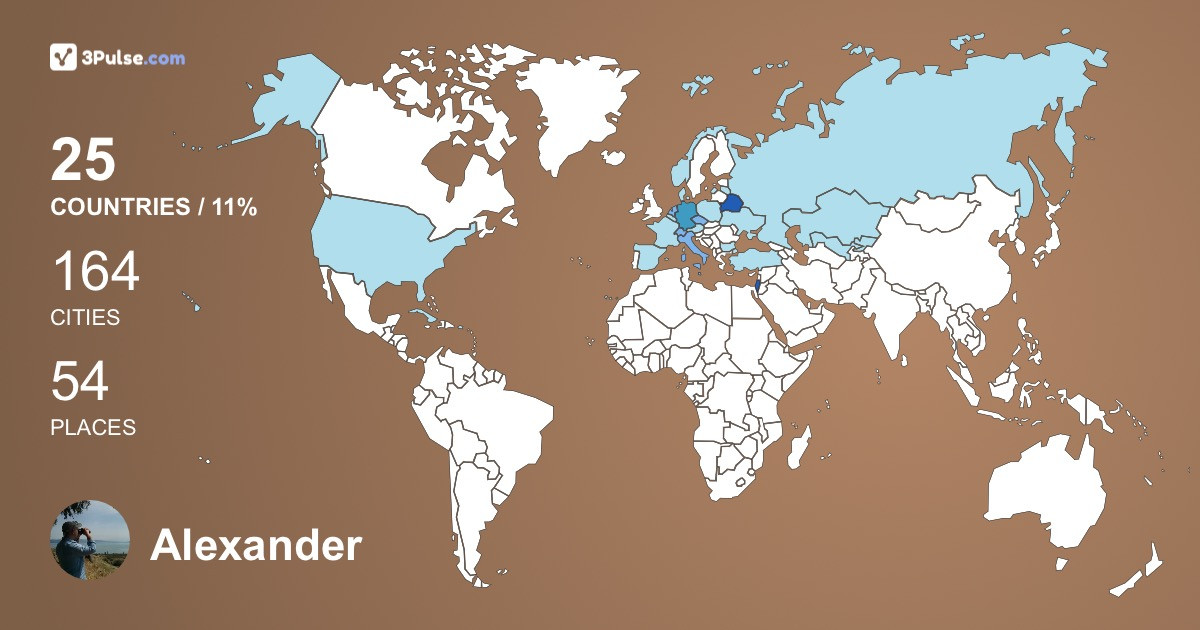